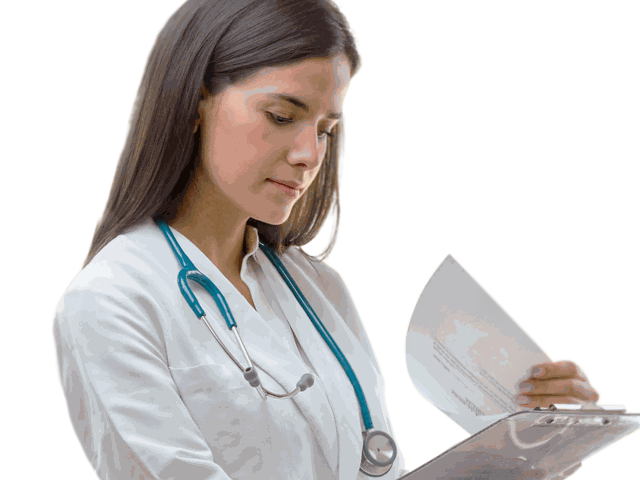 With over 60 years of history, the Mundinter Group, Portuguese-owned, pursues the goals established in 1953, and that inspired its creation: to develop and commercialize high quality products, aimed at improving health and to disclose guidelines concerning their features.The company has the legal license for the commercialization of pharmaceutical and medical devices and is currently mainly dedicated to the commercialization of medical and hospital equipment in the following sectors: general hospital equipment (which we also produce), equipment and consumables for operating room, gastroenterology, consumables, cardiology, urology, neurology, and obstetrics, among others.In 1965, Mundinter expanded its area of operation and extends its activity to the hospital furniture manufacturing, founding Fabrilar Company, which in 1993 changed its name to Hospiarte.

In 2001, the company joined the universe of subsidiaries by the Orient Foundation.

In late 2015, a set of Mundinter executives acquired the position of the Orient Foundation through a process of Management Buy Out.

In Europe, we also work the Spanish market. We have been in Angola since 1996, with Mundinter Angola, where commercial, technical and support local teams study, develop and present the appropriate solution to the specific profile of each customer or health unit. Our Morocco subsidiary started in 2015 and we anticipate that country to open a logistics platform and hospital equipment assembly in 2018. 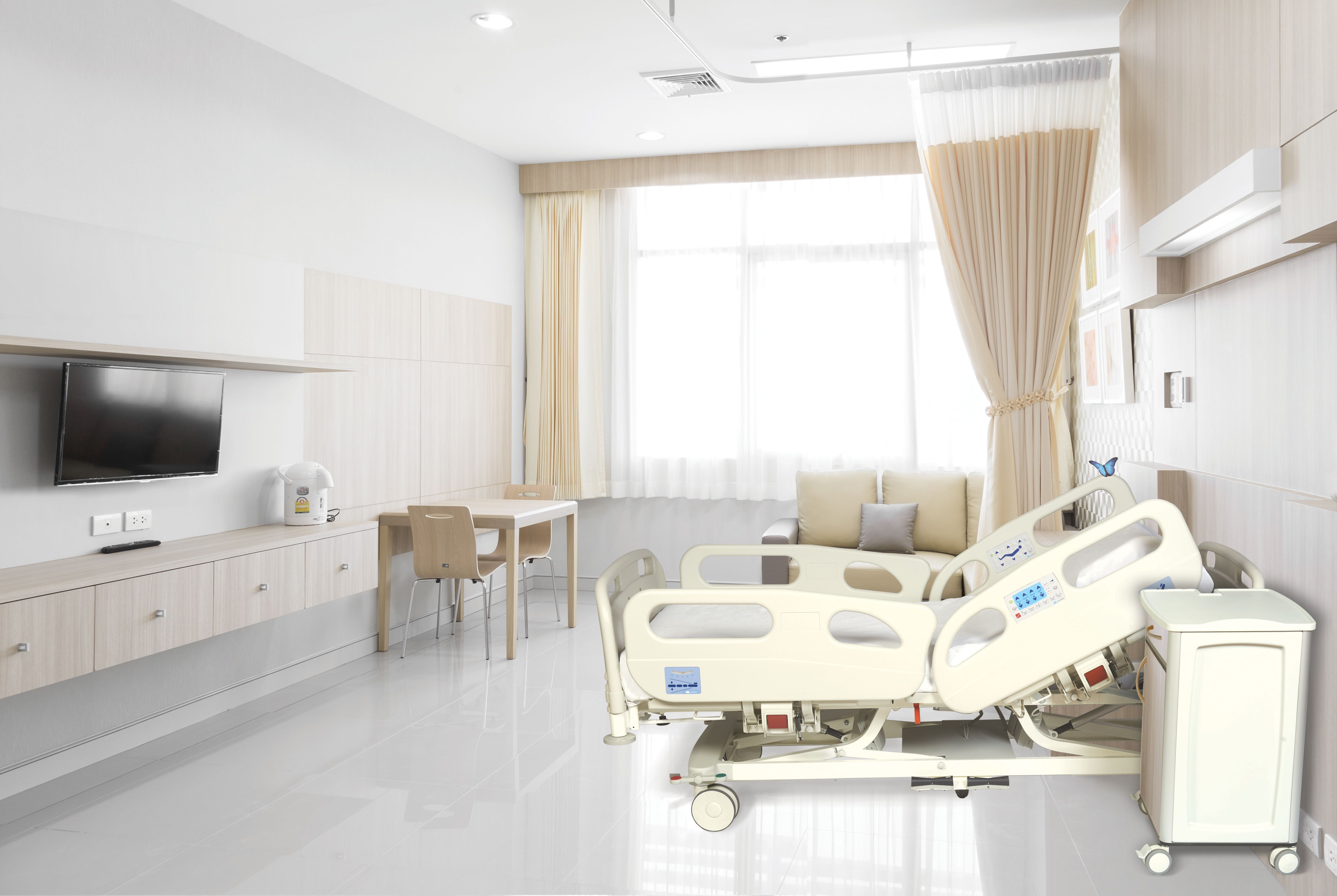 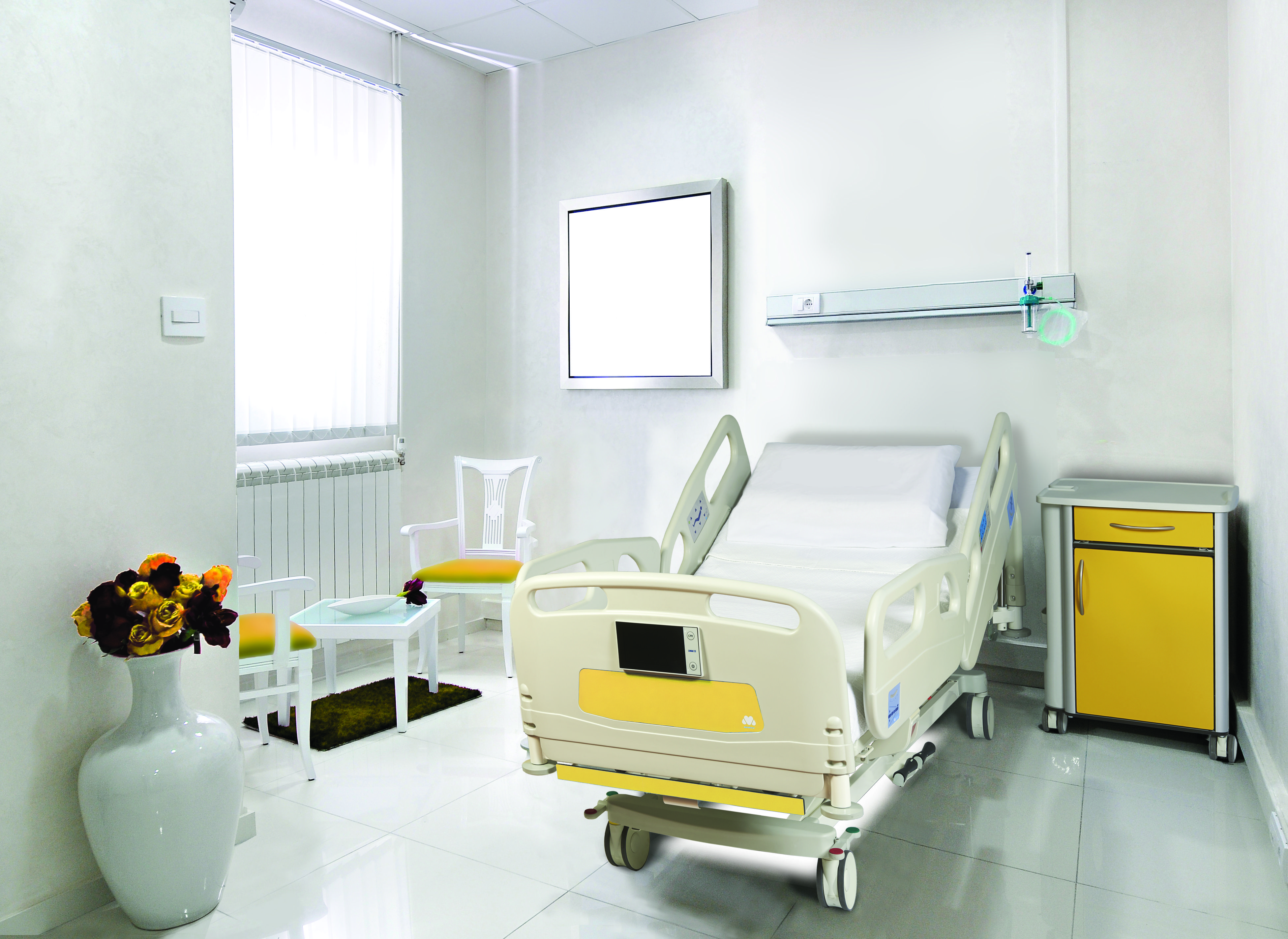